Burning Bright was screened at the Cannes Film Festival last week. (No, not in competition. Sobini Films were probably just looking for distributors.) The version screened was 89 minutes long. [Cinando.com] 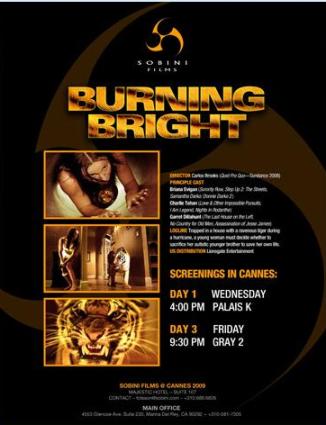 Sobini Films has a page up with a bunch of stills from the film. The set is also available on Flickr.

First pics of Johnny Gavineau below. 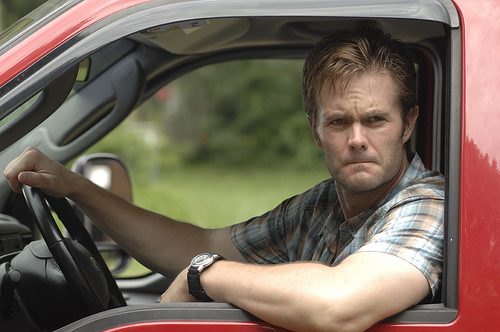 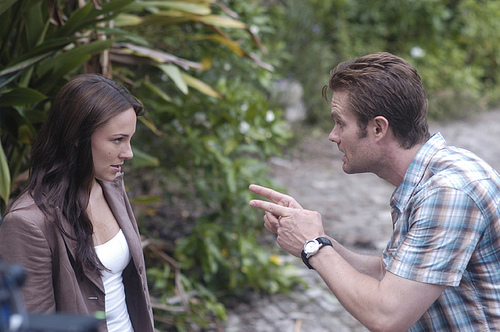