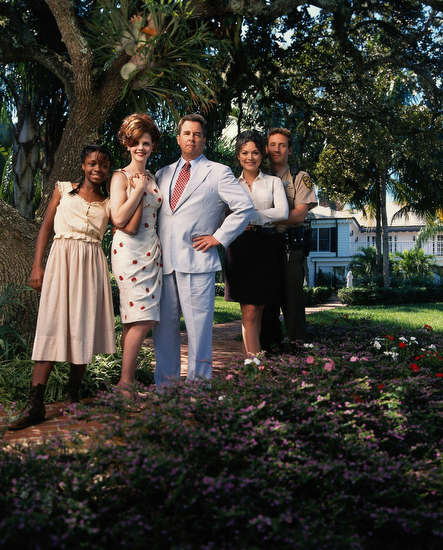 Maximum Bob is a television comedy/drama based on Elmore Leonard’s 1991 novel, that aired in August and September 1998 on ABC. It aired in NYPD Blue’s time slot during the summer and, even though ABC shopped it around after the first run, the show was not picked up for another season or ever released on DVD. Garret appeared in three episodes as Deputy Dawson Hayes.

Back to GARRET DILLAHUNT NEWS