The cast of Raising Hope will reunite for an event to benefit the A Is For charity this Saturday. The reunion will be streamed on YouTube, starting at 9 pm EST. Check your your local time here and, if you want to submit a question, visit AIsFor.org.

In January, Garret joined the cast of Ambulance, an action thriller starring Jake Gyllenhaal, Yahya Abdul-Mateen II and Eiza Gonzalez, about two thieves who steal an ambulance to use as a getaway vehicle. The film is directed by Michael Bay. It already has a theatrical release date (Febuary 18, 2022), but the plot is being kept under wraps.

Fear the Walking Dead will be back on April 11 at 9 pm/8c. Keith Carradine has been announced as one of the new cast members. Here is the trailer for season 6B:

And the first trailer for Army of the Dead has also hit the web. The film will be available on Netflix on May 21. 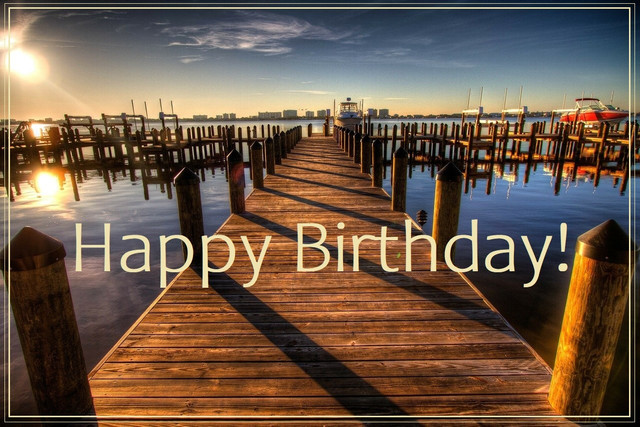