Looks like Winter’s Bone will be released in the U.S. sooner rather than later.

This is also confirmed on the film’s official page: www.wintersbonemovie.com.

For a preview of the Winter’s Bone soundtrack, you can visit KSPR.com. They have a video of the band Dirt Road Delight performing a song from the movie. The song is also available on the band’s site: www.dirtroaddelight.com.

The screening schedule for the SXSW festival (Austin, March) is posted here.

Finally, the film also got several new distributors across Europe. From Variety:

Debra Granik’s “Winter’s Bone” has been acquired by Paradiso for Benelux, Pretty Pictures for France, Look Now for Switzerland, Lusomundo for Portugal and Vivarto for Poland, with deals currently being finalized for Scandinavian distribution. [Variety]

Good news all around. 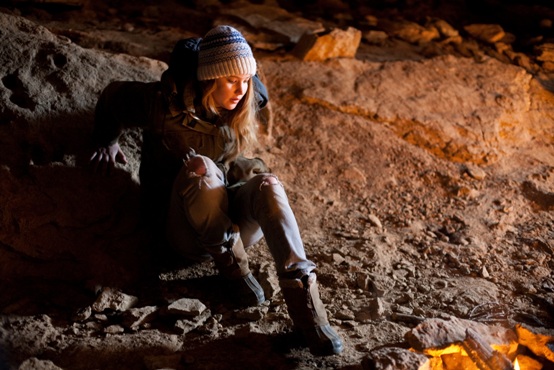